The Best Korean Fiction In Translation

by Pierce Alquist
in Books and Novels, News
0


The rise of Korean literature in translation has been one of the most exciting developments to watch in the literary world in recent years. Winning both critical acclaim and popular success, books like Please Look After Mom and the widely discussed The Vegetarian set the scene for a rush of new books in translation from South Korea. Personally, it’s been an absolute joy discovering each new author and translator. From Han Kang and Bae Suah, both translated by Deborah Smith, to newcomers in English like Ha Seong-nan and Yun Ko-eun—thanks to the incredible talents of translators Janet Hong and Lizzie Buehler—there’s just one brilliant new book after another.

I’ve collected some of the best Korean fiction in translation here and would like to point to resources like The Smoking Tigers, a collective of literary translators working from Korean to English, and literary magazine Korean Literature Now for anyone interested in learning more. 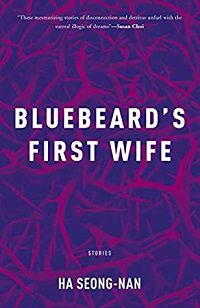 In this hotly anticipated follow up to Flowers of Mold, Ha Seong-nan and translator Janet Hong return with another unnerving collection of stories that proves to be even more psychologically chilling than the first. It’s Ha Seong-nan’s subject matter that surprises, it all feels so normal, so possible. There is no haunted house in Ha Seong-nan’s stories—it’s your own house, your own neighbor, your own life where Ha Seong-nan’s horror lies. What could be more truly terrifying? 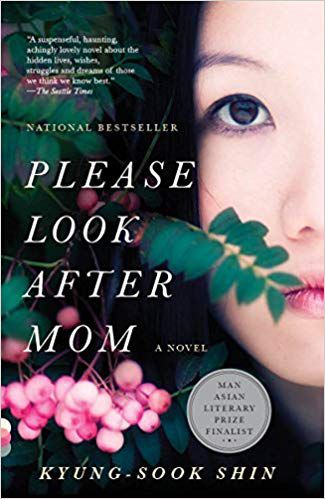 When So-nyo is separated from her husband at the Seoul subway station, her family begins a desperate search to find her. Told through the perspectives of her husband and children, International bestseller and winner of the Man Asian Literary Prize, Please Look After Mom is a powerful and haunting novel of family, loss, migration, and motherhood. While Kyung-Sook Shin is widely known internationally for Please Look After Mom, I also recommend The Girl Who Wrote Loneliness, translated by Ha-yun Jung, a haunting coming of age story set against the backdrop of Korea’s industrial sweatshops of the 1970s, and The Court Dancer, translated by Anton Hur, a beautifully written novel set during the dramatic final years of the Joseon Dynasty. 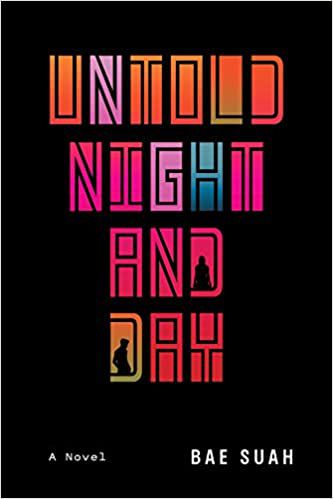 Bae Suah is one of the hottest, most experimental voices coming out of South Korea right now, and I drop everything when a new book from her arrives in English translation—in this case by International Booker Prize–winning translator Deborah Smith. Told in a night and a day, this latest novel, like many of her others like Recitation and A Greater Music, subverts time, narrative, and memory. And yet this surreal and dreamlike novel (a true fever dream with an all-encompassing and sticky summer heat) feels different to me, more urgent and concentrated—a distilled novel of Suah’s genius. 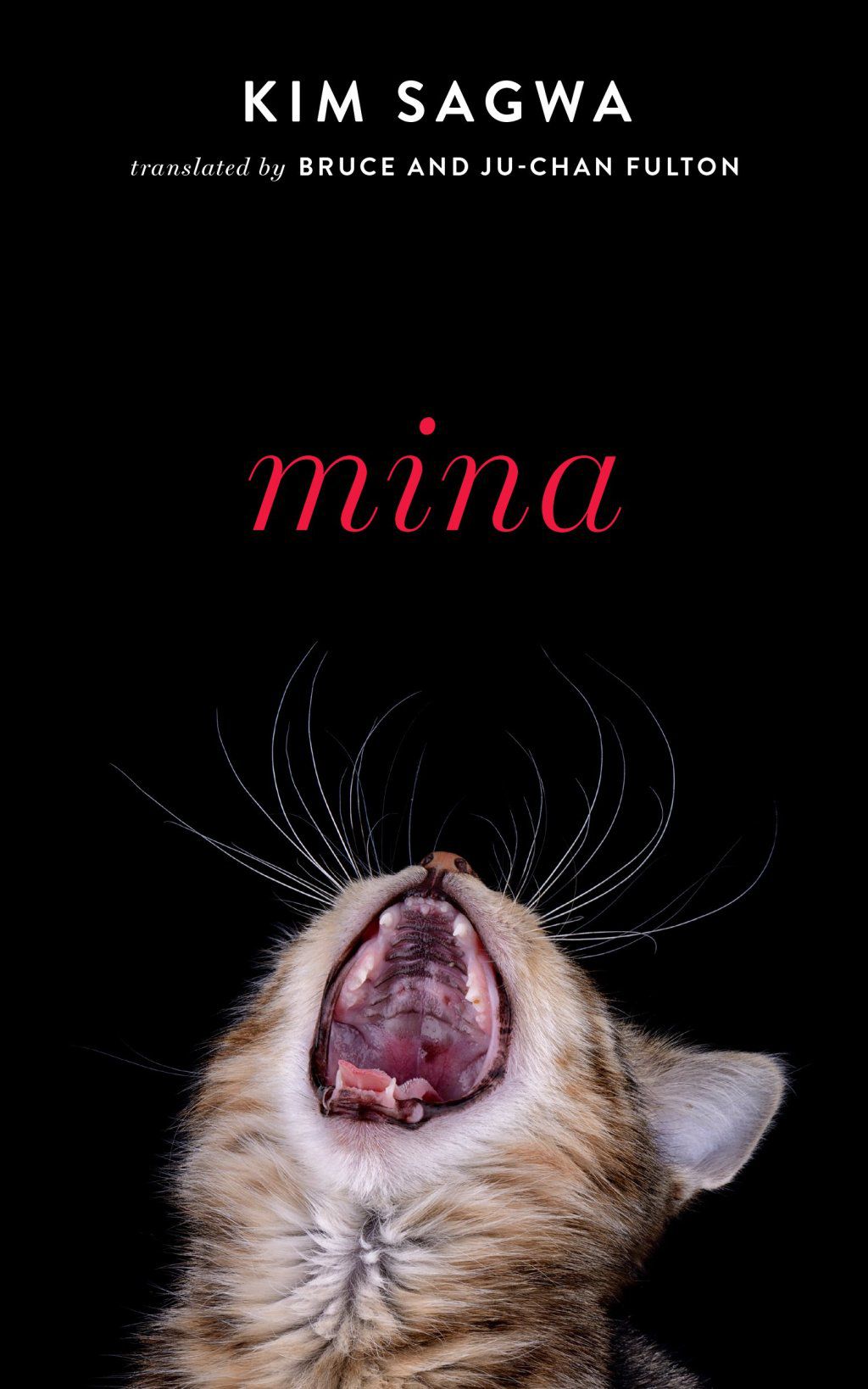 Mina by Kim Sagwa, Translated by Bruce and Ju-Chan Fulton

Author and translator Don Mee Choi calls Kim Sagwa “South Korea’s young, brilliant, fearless writer” and it’s hard to argue after reading Sagwa’s shocking and powerful debut, Mina. Sagwa captures all that’s complicated about adolescence in Mina but goes further, portraying a disaffected generation cracking under the pressures of perfection and the drive for success in a time that could only be our own. If you want more Kim Sagwa, pick up her newest release (also about young adults) B, Book, and Me translated by Sunhee Jeong. 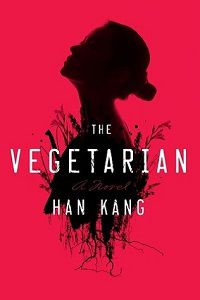 The Vegetarian by Han Kang, Translated by Deborah Smith

I love Man Booker International Prize winner The Vegetarian. It’s a beautiful and provocative story about a woman, Yeong-hye, who begins to have horrible nightmares of blood and carnage. In order to clear her mind and rid herself of these dreams, she becomes a vegetarian. The story becomes one of control and power as her husband and family try to break her into submission, back into the norms of Korean society. To further emphasize her lack of control, Yeong-hye’s own story is told by others, in three parts, first by her husband, then her brother-in-law, and finally by her sister. It’s a dark, fascinating book that you won’t be able to stop thinking about it. 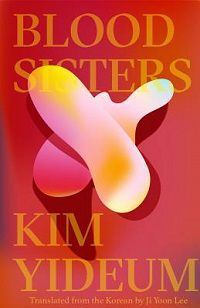 Blood Sisters, the debut novel from celebrated poet Kim Yideum, tells the story of Jeong Yeoul, a college student coping with the aftermath of the violent suppression of student demonstrations in South Korea. With painfully honest and vivid prose, Yideum paints the picture of the environment Jeong Yeoul faces. It’s an all too familiar narrative, the mistreatment and devaluation of women and the constant threat of sexual violence. In the midst of this undercurrent of unrest, Jeong Yeoul is trying to figure out who she is and who she wants to be⁠—a thought provoking and powerful novel. 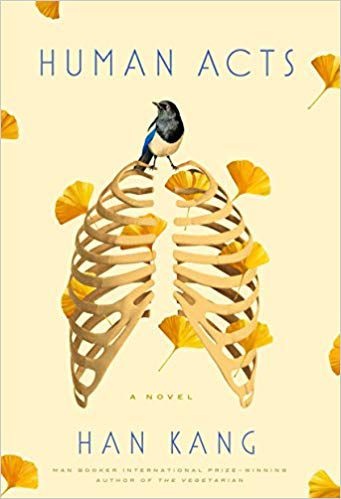 In the midst of a student uprising, a young boy is killed. His story and the events following the uprising are told in a series of narratives—each chapter from a different perspective: his best friend, his heartbroken mother, a factory worker, an editor facing down government censorship. Together these narratives form a fictionalized account of the South Korean Gwangju Uprising in 1980. Horrific and brutal, Human Acts is not for the faint of heart but it is so beautifully written.

The Disaster Tourist by Yun Ko-eun, Translated by Lizzie Buehler

Jungle is a travel agency that specializes in disaster tourism. As one of its top employees, Yona crafts travel packages to places wrecked by disasters ranging from tsunamis and earthquakes to nuclear disasters and war. Until, that is, she tries to stop her supervisor from sexually harassing her and ends up with a paid “vacation” to assess a poorly reviewed and unprofitable vacation package. The Disaster Tourist is a clever and darkly compelling eco-thriller and satire of the exploitation—of people, nations, and the natural world—inherent in tourism and our society generally. 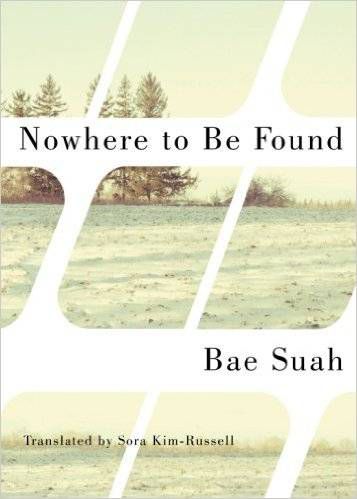 Nowhere to Be Found by Bae Suah, Translated by Sora-Kim Russell

Nowhere to Be Found follows a nameless narrator’s search not for meaning, but for meaninglessness, in contemporary South Korea. Bae Suah’s young narrator describes her empty existence as she travels through life, barely moved by the disintegrated state of her family and her own poverty and loneliness. Translator Sora Kim-Russell describes it as “a road novel turned inside out, a story of a woman’s journey out of and into desire told as only Bae Suah could tell it.” Blurred descriptions of a life full of trivial banalities are thrown against dark, sadomasochistic sex scenes. The abrupt shifts are disorienting and Suah breaks boundaries, constantly, between recollection and memory, facts, and fiction. 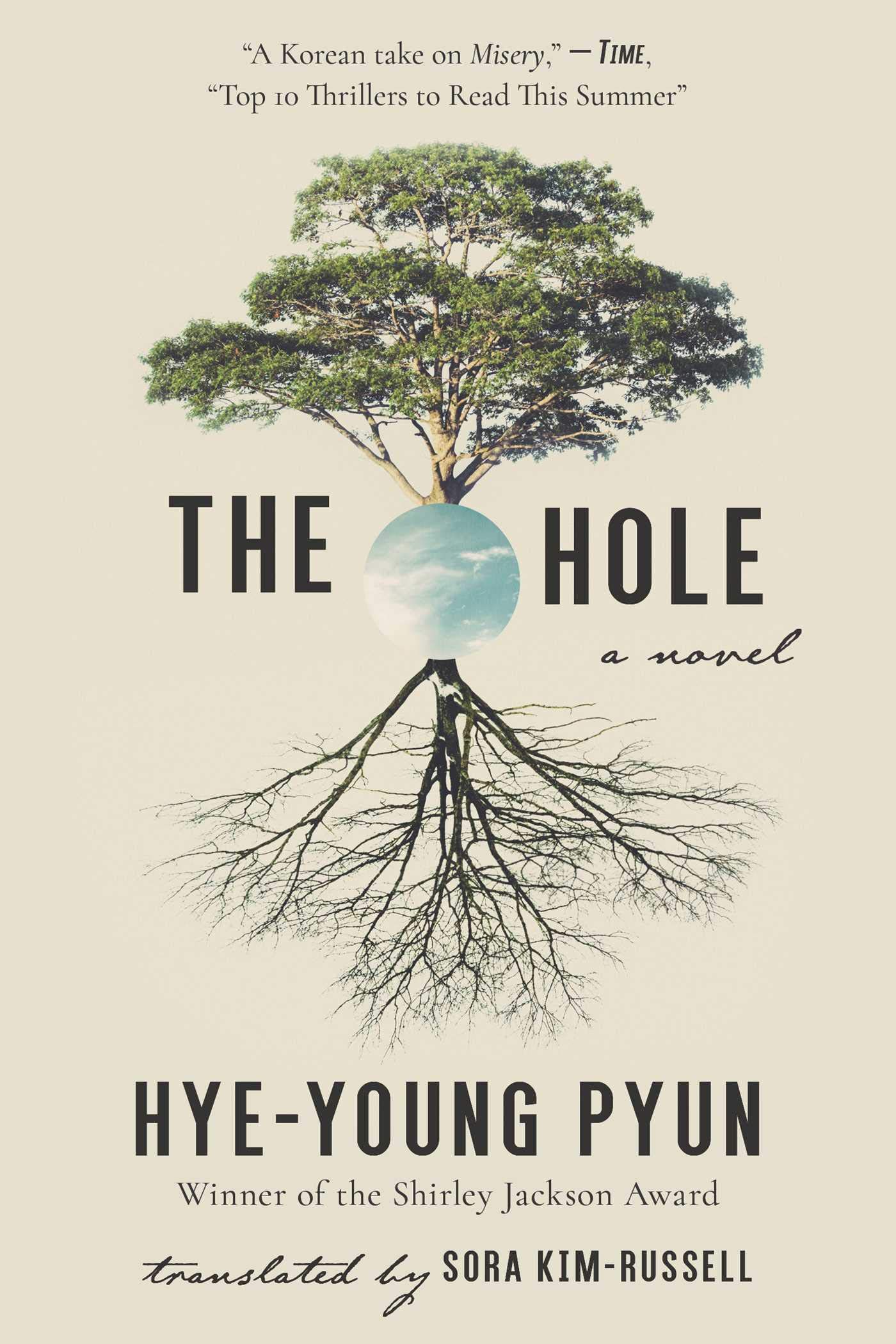 The Hole by Hye-Young Pyun, Translated by Sora Kim-Russell

In this intense, psychological thriller, Oghi has woken up in the hospital after a car accident that took his wife’s life and left him severely injured and incapacitated. His mother-in-law becomes his caretaker and moves him home, only to neglect him as she throws herself into digging a hole, a giant pit, in the front yard, where her daughter’s beloved garden once thrived. Here the genius of the book becomes fully evident, as Hye-Young Pyun creates a fast-paced and all consuming story with a bedridden narrator. Unable to move or communicate, Oghi searches desperately for a way to escape while also going over the difficult truths of his life and marriage—truths his mother-in-law is now well-aware of. A novel of secrets, isolation, and grief, The Hole is a tightly executed feat of writing.

Looking for more Korean literature in translation? Here are 10 Works of Korean Literature in Translation for Fans of Parasite, the critically acclaimed and astonishing film directed by Bong Joon-ho.

Why Trekking With Indiahikes is About to Take a New Turn