The automotive industry is well along into the process of replacing incandescent lamps with lighting for headlights and turn signals based on LED technology. LEDs are often connected in series, which has created a need to ensure that a single LED dropout doesn’t cause a complete device failure.

The 6ZXTP56060FDBQ and the ZXTP56020FDBQ, recently announced by Diodes Incorporated, are PNP transistors designed to form the basis of the LED shunts that are often tasked to this purpose.

What Are LED Shunts?

In the diagram below, we see four LEDs connected in series, in a manner typical of automotive usage. Each LED is “shunted” by a PNP MOSFET, which is controlled by the matrix controller.

In the event that any of the four LEDs fail, the matrix controller directs its transistor shunt to turn on in a manner as to take the individual LED’s place, shunting the current around the non-operational LED.

Absolute Maximum Specifications for Both Devices

The ZXTP56060FDBQ and the ZXTP56020FDBQ both come in packages of two transistors. As indicated by the shading in the diagram, two units can shunt four LEDs.

Both devices offer a maximum power dissipation of 2.47 watts. Derating, as illustrated below, depends on operational conditions described in the datasheet. 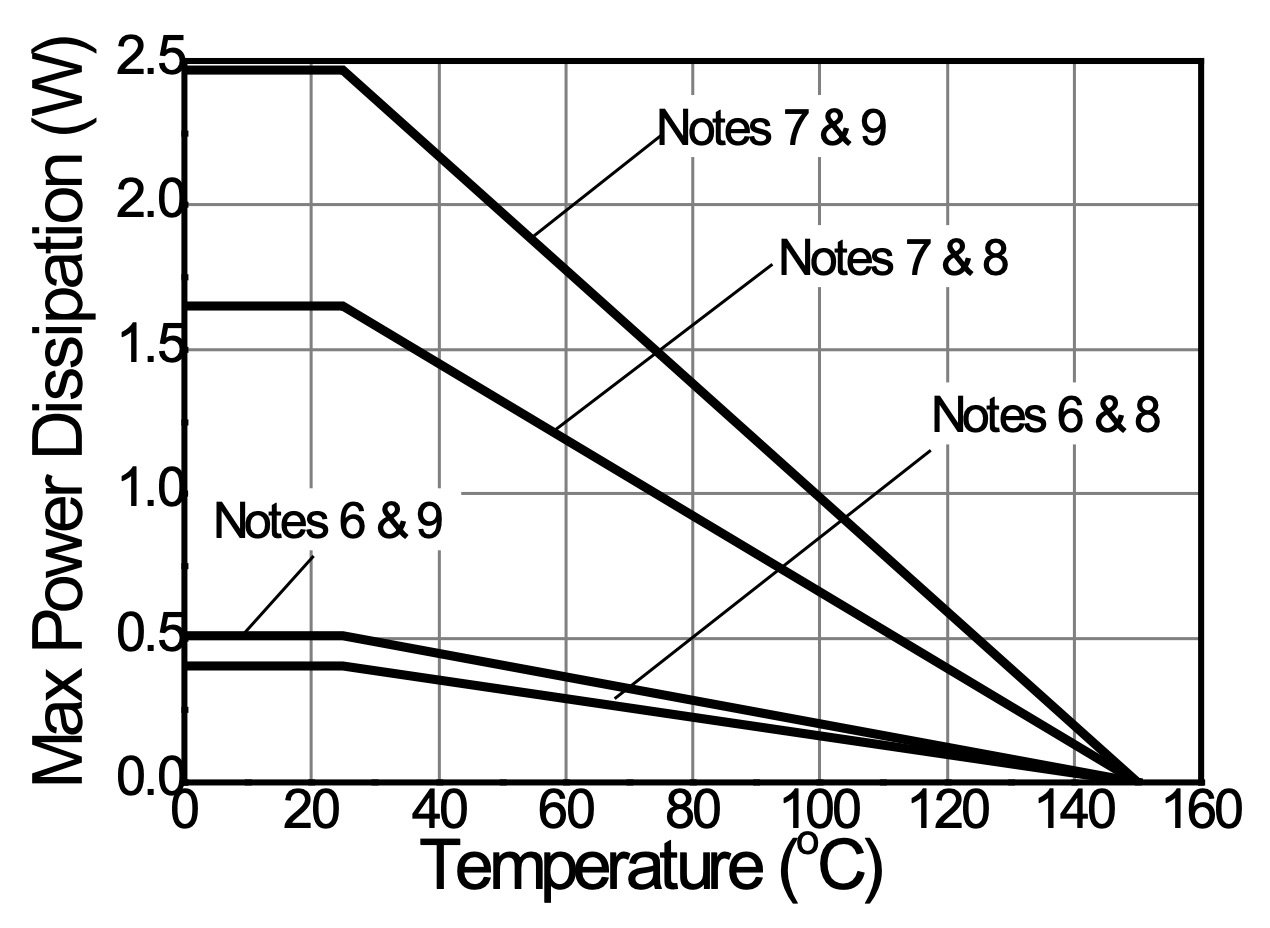 As noted above, the ZXTP56020FDBQ features a maximum VCE(SAT) of 200 mV at an LED current (IC) of 700 mA. This serves to minimizes both power dissipation and operating temperature for improved lifetime and system reliability.

Both units are manufactured in IATF 16949-certified facilities. They are fully AEC-Q101 qualified and are both compatible with the Automotive Industry Action Group’s Production Part Approval Process (PPAP). 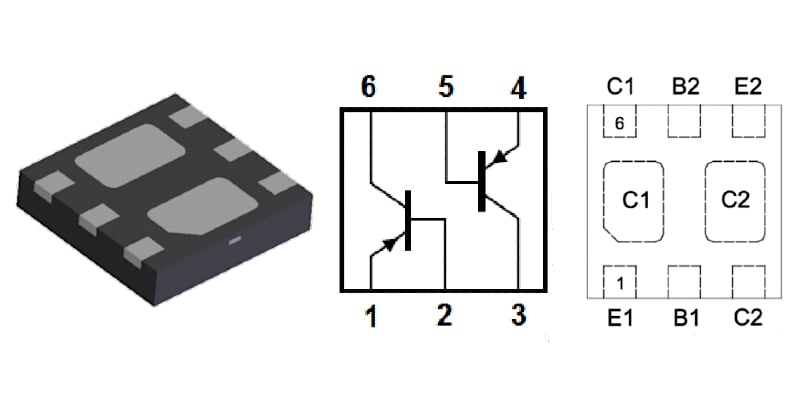 For those of you looking to weigh your options, there are a few comparable products available.

GPF Presents: The Cartography of the Levant

Look to the Future: Alternative Ways to Travel Around Barcelona