This is how you put country before party

We are former national security officials who served during the administrations of Presidents Ronald Reagan, George H.W. Bush, George W. Bush, and/or Donald Trump, or as Republican Members of Congress. We are profoundly concerned about the course of our nation under the leadership of Donald Trump. Through his actions and his rhetoric, Trump has demonstrated that he lacks the character and competence to lead this nation and has engaged in corrupt behavior that renders him unfit to serve as President.

For the following reasons, we have concluded that Donald Trump has failed our country and that Vice President Joe Biden should be elected the next President of the United States.

While we – like all Americans – had hoped that Donald Trump would govern wisely, he has disappointed millions of voters who put their faith in him and has demonstrated that he is dangerously unfit to serve another term.

In contrast, we believe Joe Biden has the character, experience, and temperament to lead this nation. We believe he will restore the dignity of the presidency, bring Americans together, reassert America’s role as a global leader, and inspire our nation to live up to its ideals.

While some of us hold policy positions that differ from those of Joe Biden and his party, the time to debate those policy differences will come later. For now, it is imperative that we stop Trump’s assault on our nation’s values and institutions and reinstate the moral foundations of our democracy.

To that end, we are firmly convinced that it is in the best interest of our nation that Vice President Joe Biden be elected as the next President of the United States, and we will vote for him.

There is another Batman re-boot on the way in 2021. It will include the first of a trilogy of feature films depicting “The Batman” in his second year of vigilante justice in Gotham City. The folks producing it will also have a TV show for HBO depicting the Gotham City Police Department in the “first” year of “The Batman’s”appearance. The movies will be directed and written by Matthew Reeves and feature Robert Pattison as Batman, Jeffrey Wright as Jim Gordon, Zoe Kravitz as Catwoman, Paul Dano as The Riddler, Colin Farrell as Penguin and Andy Serkis as Alfred. The TV show will be a police procedural on the corruption within the Gotham City Police Dept and take place in the same universe as the films. It will be written and produced by Reeves and Terence Winter (who did Boardwalk Empire for HBO)It’s unkown if Pattison, Wright or others from the movie will appear in the TV show. This show appears just a couple of years after the end of “Gotham” which was a Fox show that dealt with the childhood of Bruce Wayne and focused on Jim Gordon and the origin stories of the Batman villians.

Here is the trailer for the film

It’s been awhile since I did a Jazz classic of the day but I ran across this one and it is tasty! Terry and Monk with a killer rhythm section from 1958

If you didn’t watch any Dallas Maverick games you maybe don’t relaize that they have one of the best players in basketball. Luka Doncic made some believers on Sunday. He had 43 points, 17 rebounds and 13 assists plus hit the game winning 3-pointer in OT as the Mavs beat the Clippers. That series is now tied at 2-2.

The Bucks have won 2 straight in their series with Orlando and return to action with a noon game today. You can hear it on Foxsports Radio AM1390 & FM 93.9.

Covers Of The Day  (Happy Birthday to guitarist/keyboardist David Freiberg who turns 82 today. He played in the bands Quicksilver Messenger Service, Jefferson Airplane and Jefferson Starship. That notable organ riff on “Miracles” is him. He also wrote the band’s hit, “Jane”.

Quotes Of The Day

“If Mark Meadows don’t know what #QAnon is, he’s incompetent and should resign.”-Tea Pain

“America is at an inflection point. We can choose the path of becoming angrier, less hopeful, and more divided. Or we can choose a different path, and together, take this chance to heal, to be reborn, to unite. A path of hope and light.”-Joe Biden

“If you don’t remember who Mark Meadows, he’s the evil bastard who told President Obama to go back to Kenya. He’s the lunatic who led the obstructionist Freedom Caucus. He’s a liar and a racist, always has been.”-Rickey Davila

“Mark Meadows – who falsely claimed to have received a college degree – claims that Donald Trump reads more than anyone he knows. That of course is because he associates with illiterate people.”

“Each of the three people who led Trump’s 2016 campaign has now faced criminal charges. “-Kyle Griffin

“Have you noticed that undocumented immigrants commit crimes at a considerably lower rate than trump’s campaign staff?”-Shannon Resists

“This is f*cking crazy. @realDonaldTrump told @fema to cut off funding to fire victims because CA is not part of his base. Wildfires devastated parts of my district and I saw firsthand the destruction. I will be asking the IG to investigate. Because we are all Americans. “-Rep Ted Lieu 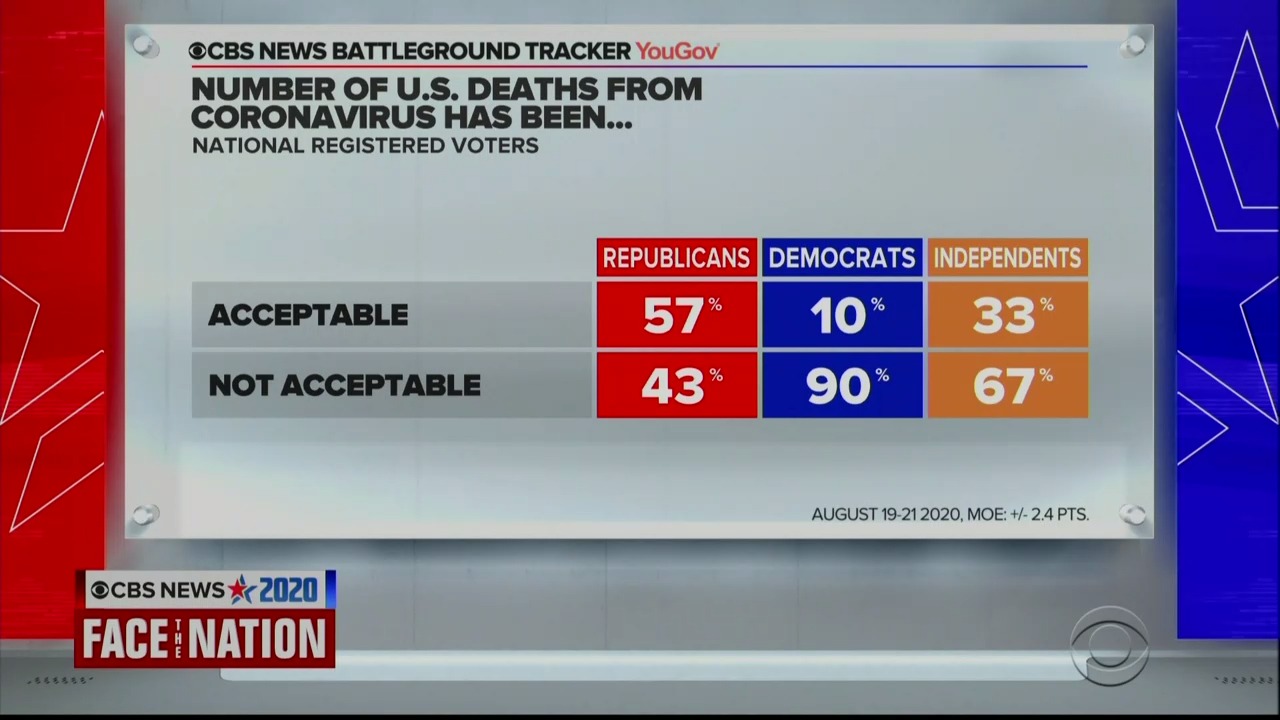 “A great reminder that Republicans believe *in their core* that Trump didn’t call the Charlottesville nazis “very fine people.” This is one of the weirdest conspiracy theories they push. They simply don’t believe Trump said it. It’s on camera. Like 160 million people believe this.”-Matt Negrin

“Bottom Line: We have a commander-in-chief who has NO CLUE what’s going on with US troops under his command and in harm’s way. His own SECDEF consistently says they’re doing something different from what he says they’re doing. This is totally incoherent and dangerous.”-Brett McGurk

“At some point, folks will realize how watered down a term “collusion” is. Putin orchestrated political hybrid warfare against the U.S. with the help of Americans who conspired with agents of the Kremlin to steal an election. The conspiring never stopped, including in the coverup.”-Anna Chalupa

Generation Jihad Ep. 28 – Our Review of the Outpost