by Anna Gooding-Call
in Books and Novels, News
0


Shapeshifting is already a fairly queer concept. From Doctor Who to Super-Skrulls, plenty of those physically mercurial types dabble in gender fluidity. Books about gender shapeshifters delve deep into what it means to be more than one gender at once. (Or none at all, if that’s what suits you at the moment.) Whether you’re looking for a little vicarious enjoyment of a cool superpower or some uplifting literature that symbolizes the life-changing transformation of gender nonbinary, genderfluid, and transgender people, there’s a book for that.

Not Your Villain by C.B. Lee

In this follow-up to the hit YA book Not Your Sidekick, trans shapeshifter Bells Broussard turns to the dark side to fight a superhero gone rogue! Bells is a great character—a nerd with confidence, if you will. His transition from second banana to star of his own series installment is both satisfying and fun. As with all stories about trans and multi-gender shapeshifters, this book is wish fulfillment candy! When Bells doesn’t feel like rocking a binder, he doesn’t despair—he just applies a little willpower and gives himself a flat chest instead. The rest of the book is equally queer-friendly. In fact, the whole series is not to be missed if you’re looking for inclusive YA literature. 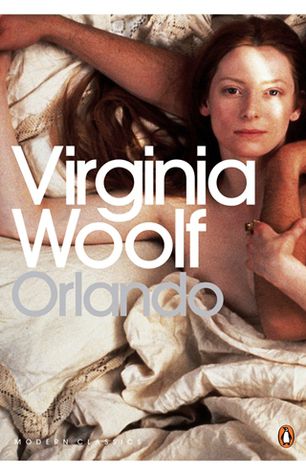 Orlando is a prince and then she’s not. Throughout the ages, this immortal noble shifts from male to female through a spectrum of identities and gender roles. Ultimately, Orlando lands in the modern era—but where to from here? As Woolf books go, this one is uplifting and mostly joyful. According to literary lore, her lover and first satisfying erotic relationship, Vita Sackville-West, inspired her to write Orlando, and may even have been the template for its promiscuous title character. If you got burned by the devastation of To The Lighthouse, do yourself a favor and indulge in Woolf’s more positive work. It’s a treat. Also, Tilda Swinton starred in the movie, in case you’re into a multi-media Orlando tour. 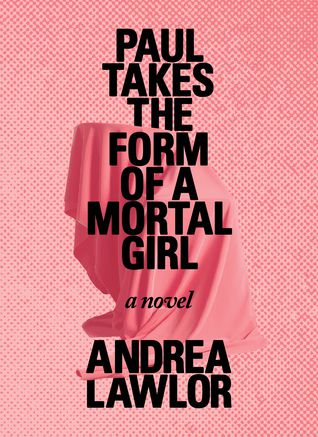 Paul Takes The Form Of A Mortal Girl by Andrea Lawlor

Who is Paul? A better question may be what is Paul – because that changes according to his whims and who he’s into at the moment. Paul can fully change his physical appearance and characteristics at will, but he remains a dedicated and proud queer whatever shape he’s in. This book is an exploration of all the ways that labels and categories don’t fit human needs, and in the world of gender shapeshifters, it’s a standout. It’s also a little bit of a period piece. Paul navigates the ’90s music and culture scene with an exuberance that will bring back people who were there and give younger folks a taste of the excitement that accompanied the arrival of what became the modern LGBTQIA+ social scene. 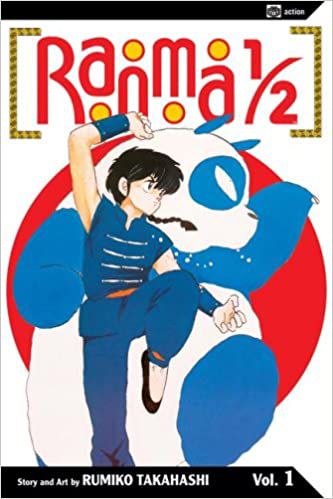 This famous manga is a little old-school, but still delightful to modern eyes. Ranma is a martial artist with a secret: an accidental dunk in an enchanted spring has given him the dubious power to change into a girl. As gender shapeshifters go, Ranma has a rather hilarious and farce-prone power that depends on being splashed with hot or cold water. This leads to hijinks, but of course it’s a manga about a martial artist, so there are also plenty of satisfying fight scenes. Gender-switching isn’t exactly a rare trope in manga and anime, but this is particularly goofy fun. It’s generally appropriate for younger teenagers.

If you’re here for comics, we have just a few that cover trans and genderqueer people! Also, did you know that Book Riot did a Read Harder challenge for trans and nonbinary authors? Check it out!

Sign up for our Book Deals newsletter and get up to 80% off books you actually want to read.

The Best Ereaders You Can Buy In 2020